After 35 years, mailman George decides to retire. On his last day, he makes his usual rounds.

When he arrives at the first house, the whole family comes out, congratulates him, and sends him on his way with a tidy gift envelope.

At the second house, they present him with a box of fine cigars. The folks at the third house hand him a selection of terrific fishing lures.

At the next house, he is met at the door by a strikingly beautiful woman in a revealing negligee. She takes him by the hand and leads him up to the bedroom, where she blows his mind with the most passionate sex he has ever experienced.

When done, they go downstairs, where she fixes him a giant breakfast. As she pours him a cup of coffee, he notices a dollar bill sticking out from under the cup’s bottom edge.

“All this is just too wonderful for words,” he says, “but what’s the dollar for?”

“Well,” she says, “last night, I told my husband that today would be your last day and that I wanted to do something special for you. I asked him what to give you. He said, ‘Screw him. Give him a dollar.’ But breakfast was my idea.” 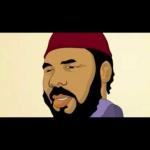 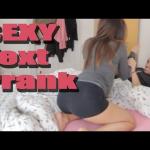 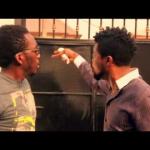 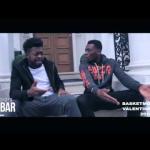 Mum told me not to touch it 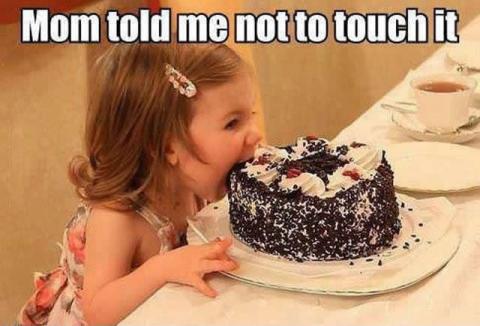 What Will You Do If Your Kid Did This?... 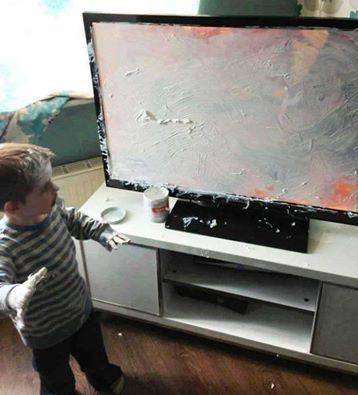 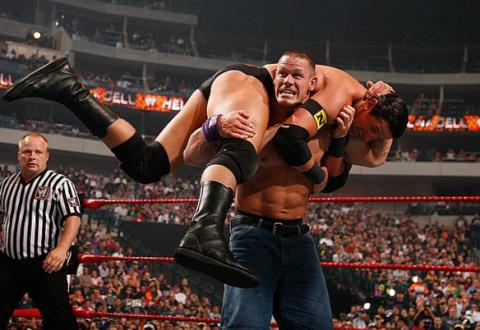 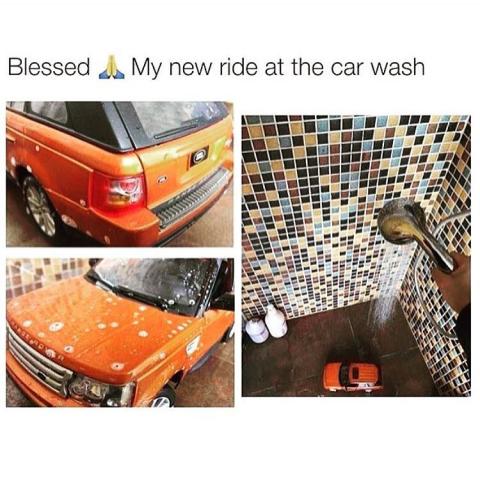 Why I'm Always Late for Events 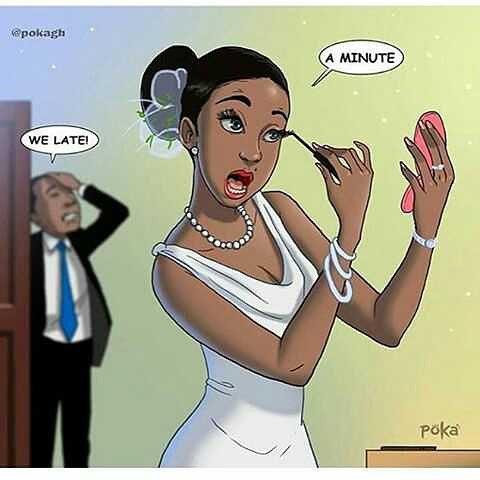